#CHAMPIONS #MLV #FINALS #VICTORIACUP
ONE GAME. ONE CHAMPION.
The epic conclusion of the entire season came down to one game. That game belongs to MLV, they captured the 1st Victoria Cup Title here at VBC. They defeated Talyer Turbos, the best team from the WEST convincingly 83-54! Tom Bottrell earned the Finals MVP award with game-high 20 PTS, 1 STL and 4 REB! Terrance Swayne & Eric Miraflores "THE MVP DUO" kept MLV in the first half of the game but MLV's own young guns are the BIGGEST STORY of the game!

Vitangkol, Romero & Bottrell drilled eight 3-point shots in this game! MLV had a good ball movement and boy they shot really well in this game! They are the 2018 Victoria Cup Champions!

Check out the full box score & stats on our app or website: https://goo.gl/raUXQw
#VBC 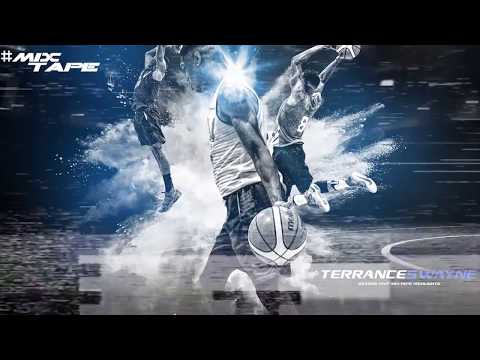 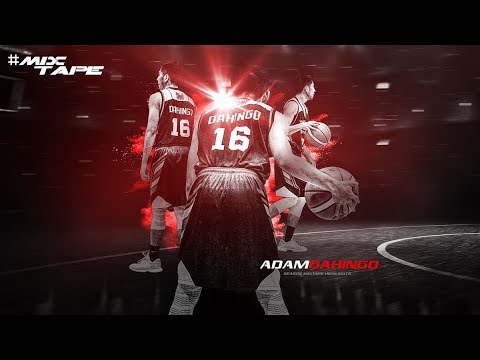